Chut! was one of our previous bands, probably the more productive but also the more difficult to manage actually ;) This band was active from 1996 to 2006 and was composed with Rabi (vocals), Choa & Luka (guitars), Djoule (bass) and a drumer (Manu). Chut! performed several gig tours in France, Belgium, Netherland and especially in Scotland, THE country of pure indie rock’n roll !

“Thanks to its stringent rythm section and its greedy but always discreet guitars, this band rubs up the right way. You are warned: Chut! could become soon a sensation”.
Magic ! #31 (06/1999)

“All instruments perfectly find their place in the fascinating world of Chut! With this new album, they show that France can also have some damn good rock bands”.
Liability (08/2004) 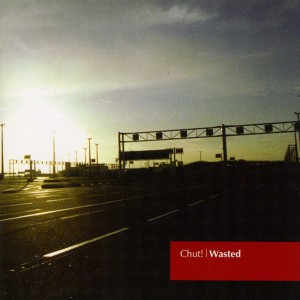 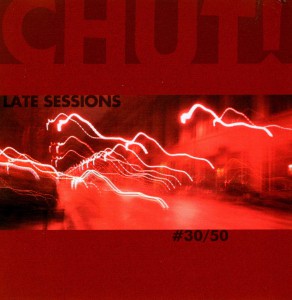 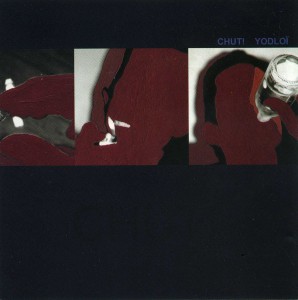 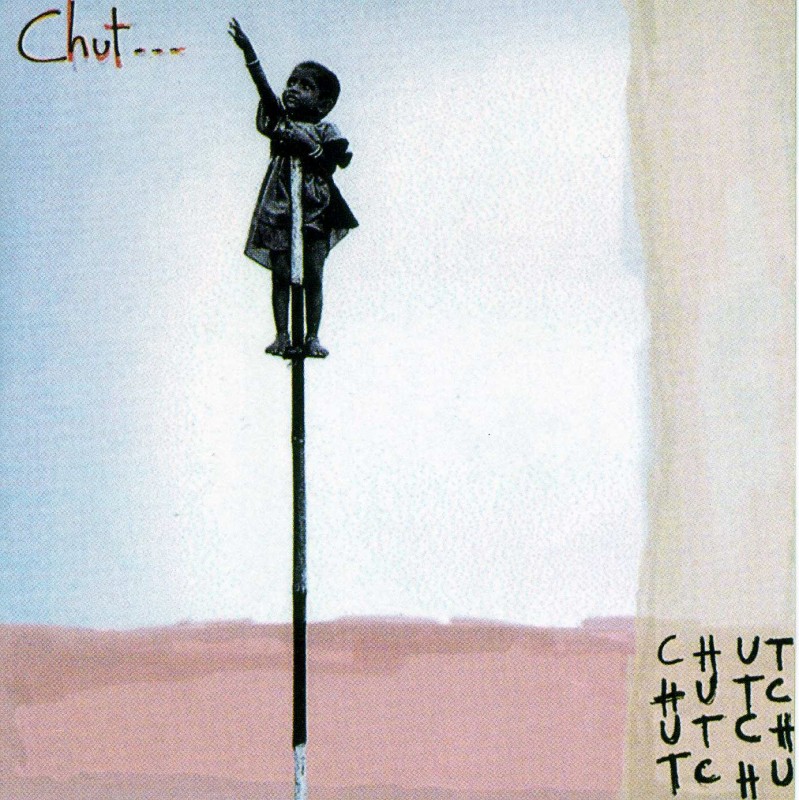 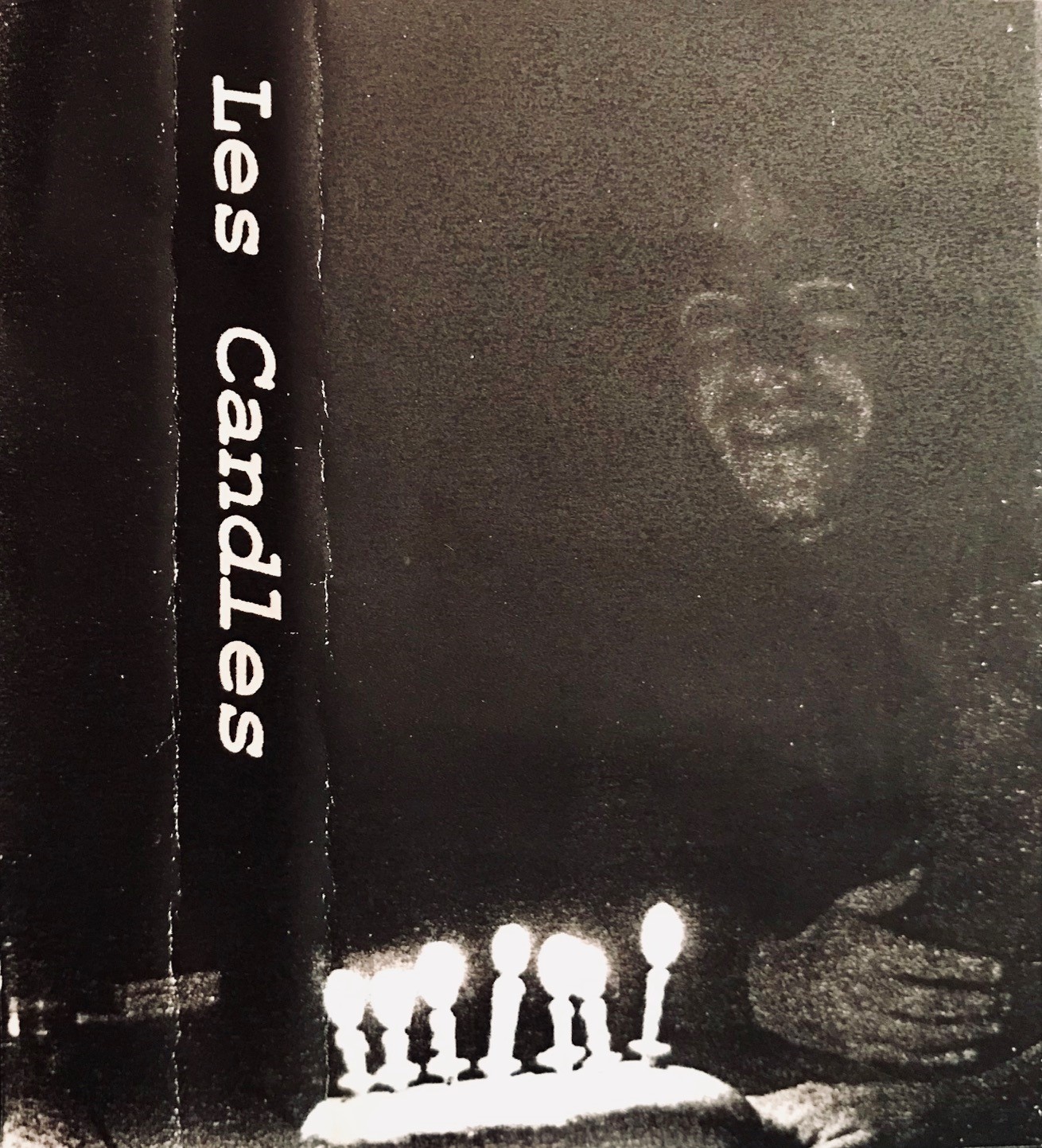